How To Naturally Repel Wasps From Your Jacksonville Yard

If there’s one pest that isn’t shy about taking over your Jacksonville yard and creating nests in your attic, trees, or even a hole in the ground, it’s the wasp. While all stinging insects may share one thing in common – their painful stinger – there are actually several different types of wasps in Jacksonville, such as:

Even if wasps haven’t become a problem on your Jacksonville property yet, that doesn’t mean they won’t become one. Here’s what local residents and homeowners should know about what attracts wasps to your yard, how you can repel them naturally, and what to do if you’ve got an existing wasp problem.

Wasps may wander into your yard by accident, but they can also be attracted to certain things, such as: 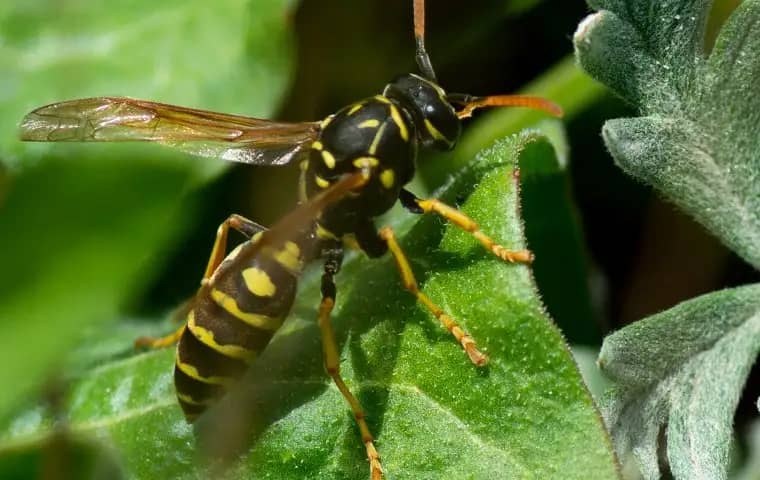 How To Repel Wasps In Jacksonville

Since wasps are be attracted to sugar, meat, and flowers, there are some steps you can take to keep these attractions out of your yard and repel wasps for good, including:

How To Deal With An Existing Wasp Problem In Jacksonville 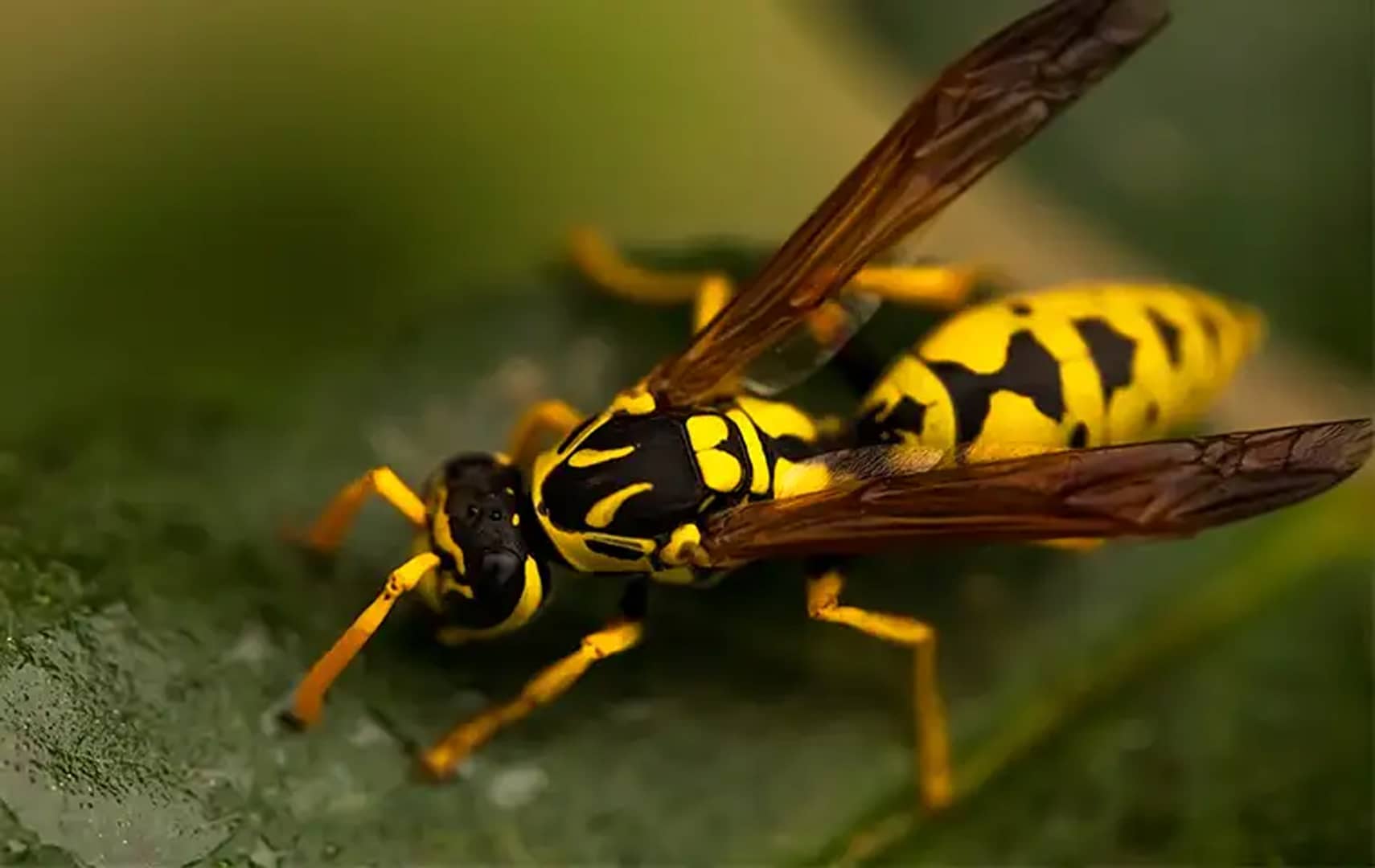 While it’s important to be proactive about repelling wasps before they become a problem, these stinging insects can still sometimes sneak in and become an issue. Unfortunately, existing wasp problems are usually not something that homeowners can handle on their own. Since most wasps, especially yellowjackets, have the capacity to sting multiple times and are likely to become aggressive, the safest way to get rid of wasps is with professional help from Trad’s Pest Control.

With years of experience serving the Jacksonville area, we’re equipped to handle even the most out-of-control wasp infestations. If you suspect that you’ve got a wasp nest on your property, you shouldn’t put yourself or your family at risk. Call us today at Trad’s Pest Control to schedule an inspection or learn more about how our wasp control services work.